The Importance of Unique Cell Names in BPM 7.5

In order for the many features of IBM Business Process Manager (BPM) Advanced 7.5 product to function as designed, one must plan accordingly and pay attention to detail, specifically around naming conventions.
BPM 7.5 includes a feature known as the Process Inspector. This feature, in Process Designer, allows developers to run and debug processes in the Process Center authoring environment, as well as, remote Process Server environments that are connected to the Process Center. Process Inspector provides a centralized location for viewing and debugging running process instances in any environment connected to your Process Center. Table 1 below outlines some of the main tasks that the Inspector allows a developer to perform. 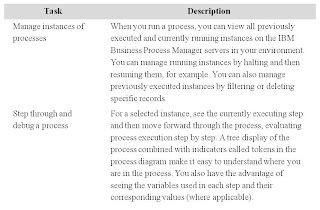 In order to use the Inspector functionality to its full potential, it is important to ensure that each of your BPM cells has unique names. According to the IBM BPM 7.5 InfoCenter, 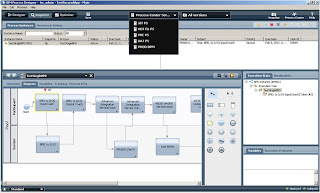 Figure 1 – View of Process Inspector while running a process instance

Normally, after selecting an environment to test your process instance on, Inspector would connect to the remote Process Server and allow you to execute your tests. However, if your BPM cells for all of your environments are named with the exact same name, you may see a screen resembling Figure 2, even though you have already successfully deployed the snapshot.

When the BPM cell names are all the same, cross-cell communication experiences issues that will cause you to lose key functionality of the products, as described above. Figure 3 provides a high level view (as an example) of the connectivity between Process Designer (which contains Process Inspector), Process Center, and Process Server environments: 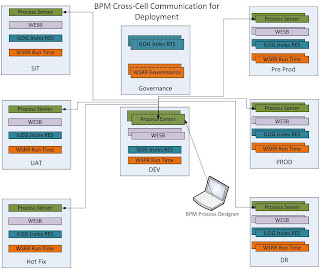 In conclusion, it is imperative that you review the pre-requisites for installing IBM BPM 7.5 Advanced, or any products for that matter, thoroughly to ensure a successful implementation. The old saying “measure twice and cut once” is always a good rule of thumb to avoid rework and further expense down the road.

Seth Gagnon, a Senior Consultant for Prolifics, has over seven years experience in the healthcare industry and has worked with business process management technology to automate member enrollment and claim adjudication for a Fortune 200 healthcare client. He has experience in IBM middleware products such as WebSphere Application Server, WebSphere Process Server, WebSphere Business Process Manager, and other products in the IBM BPM stack. Seth received his BS in Management Information Systems from the University of CT and his MS in Technology Commercialization from Northeastern University.
Posted by Craig Brockman at 10:41 AM